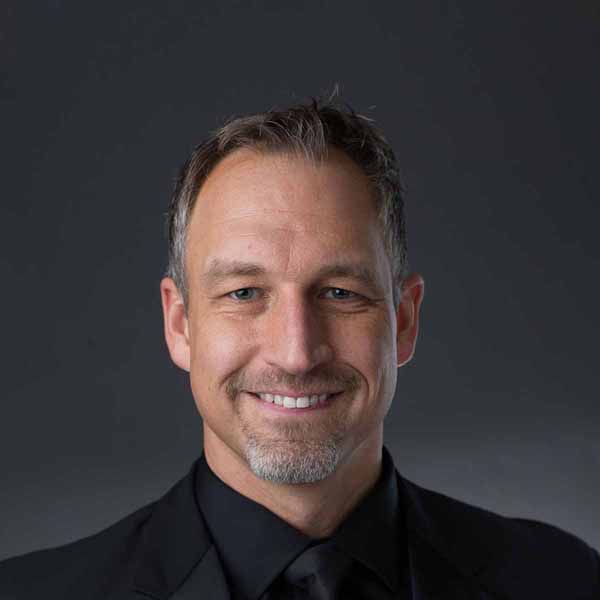 Dr. Daniel A. Belongia is the associate professor of music and Director of Bands at Arkansas Tech University.

Previous teaching appointments include serving as a tenured faculty member of the Illinois State University School of Music from 2005 – 2015, and as a public school band director at the middle and high school levels in Florida and Texas. He holds the Doctor of Musical Arts degree in wind conducting from Michigan State University, where he was a Kenneth G. Bloomquist Fellowand served as teaching assistant in wind conducting at the University of Miami Frost School of Music, where he earned the bachelor and master's degrees in music education and performance.

As a trombone soloist, he can be heard on the University of Miami Wind Ensemble compact disk, New Music or Winds and Percussion, and he appears as the conductor in the Naxos “Wind Band Classics” recording Point Blank. His research has been published in the Journal of the World Association of Symphonic Bands and Wind Ensembles, the journal of The International Society for the Investigation and Promotion of Wind Music, the National Band Association Journal, the Instrumentalist Magazine, Keynotes Magazine, and multiple volumes of the Teaching Music through Performance in Band and Teaching Music Through Performance in Beginning Band reference series. He is a former marching member of The Cavaliers Drum and Bugle Corps, and was a performing member of the Star of Indiana, “Brass Theater”. He has served on the staff of several drum corps in a variety of capacities.

Musicianship in Performance: Concepts and practices to improve the musical content in our band performances

This session is designed to share ideas, concepts and techniques in hope of inspiring our bands to achieve greater levels of musical integrity in every performance. Topics will include: “Reading” vs “Sight Reading” Correct notes and correct rhythms are not the goal – they are the BEGINNING! Outside/Out, Inside/In, and Inside/Out musicianship

For all who have attended the Midwest Clinic or their state music education convention, the most common question between band directors tends to be, “What are you doing with the band this year?” In other words, what music are you playing? This is a dynamic question, because the answer reveals a great deal about the program and the band director with whom we speak. This session will drill down into the core values our repertoire reveals about our pedagogy and musical philosophies.