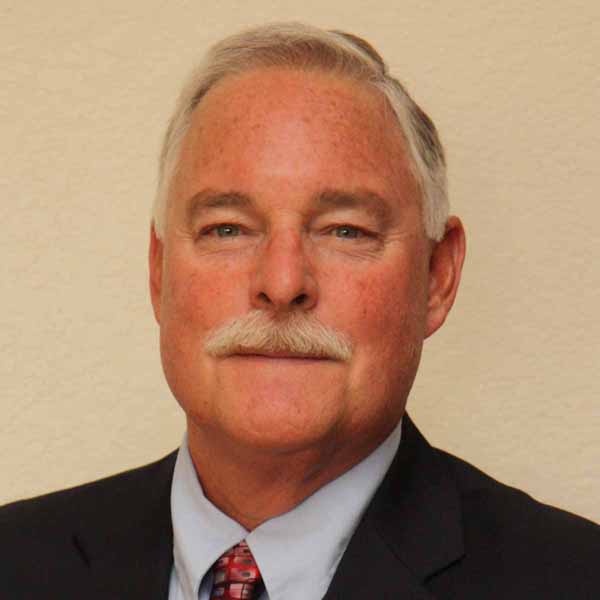 David is currently working as a clinician/consultant in Music Education. He is working with the University of Wyoming supervising music teacher interns. In addition, he is an active adjudicator for music festival and marching band competitions across the United States. He was one of two nominated for the NAfME National President-elect position for the 2016 election.

David served as the Fine Arts Administrator for the Washoe County School District in Reno, Nevada from 2006 – 2013. He was responsible for coordinating all music and arts activities for the school district. He coordinated all professional development training for the fine arts program staff. Prior to this David taught at Clayton middle school, Edward C. Reed high school and other elementary schools in the WCSD. While in Reno, he served as the band director at Truckee Meadows Community College from 2006 – 2013. David served as music coordinator for the Livermore Unified school district in California as well as teaching Band, Jazz, Orchestra and Choir. He was also a part-time instructor for Chabot College in Hayward, California. David is a past Western Division President for MENC; he has served as a state president in Nevada and has had various positions on section and state boards for the past 25 years. He is on numerous community arts boards and committees including the Reno Philharmonic Education Board, The Reno Arts Consortium, and the Nevada Arts Advocates Board. He has been called upon to speak to the Nevada Legislature committees on the benefits of arts education on student achievement.

ALL IN: How to Develop Meaningful Community Relationships which Provide Your Music Program with a Broad and Influential Advocacy Base

In this session we will discuss and share ideas on how you can develop rich and meaningful relationships with the broader community in your area to enhance your students’ experiences and opportunities in music education.

The Pro-Active Guide to Working with Parents

This session, designed for beginning teachers, will focus on how to build relationships and effectively partner with parents in your community. Although sometimes intimidating