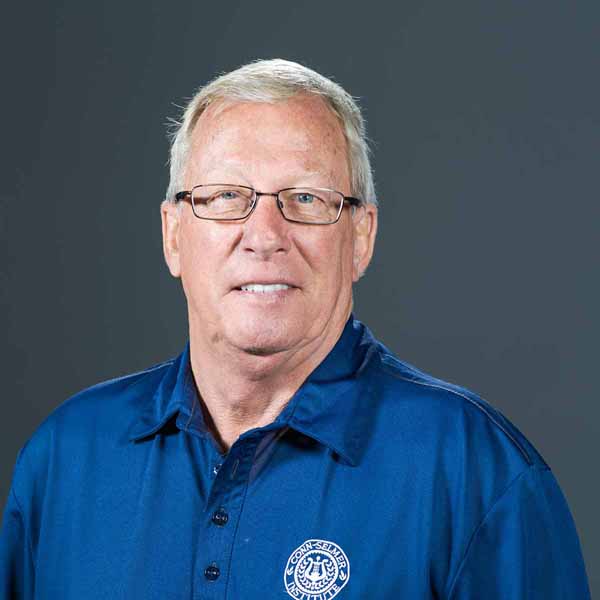 Mr. Markham is currently Retired Supervisor of Instrumental Music for the Cobb County School District in Marietta, GA. He is the former Director of Bands at Robinson Secondary School in Fairfax County, Virginia. He has over four decades of experience in music education and serves internationally as a clinician, guest conductor, adjudicator, and consultant. The Cobb County Music program has been named one of the “BEST Communities for Music Education in America, eleven times. Mr. Markham’s leadership experience includes membership on several state and national music education executive boards including the Midwest Clinic Advisory Committee. He is currently the Senior Education Consultant and Chief Judge for Bands of America, Executive Director of the Music Administration Collaborative, Judge Education Director for Drum Corps International, and an author of “Band Expressions” published by Alfred Music. He is a 1992 recipient of the John Philip Sousa Foundation's "Sudler Order of Merit" and the Robinson Symphonic Band is the 1992 recipient of the "Sudler Flag of Honor.” In 2006, Mr. Markham was presented with the Georgia Music Educators Administrative Leadership award and was inducted into the Bands of America “Hall of Fame.” In 2007, Mr. Markham received the DCI & Coltrin & Associates “Excellence in Music Education Award.” In 2009, MENC presented the first “Excellence in Marching Music Education” to Mr. Markham for serving as chairman of the Blue Ribbon Commission for writing National Standards and a lifetime devoted to marching music excellence.