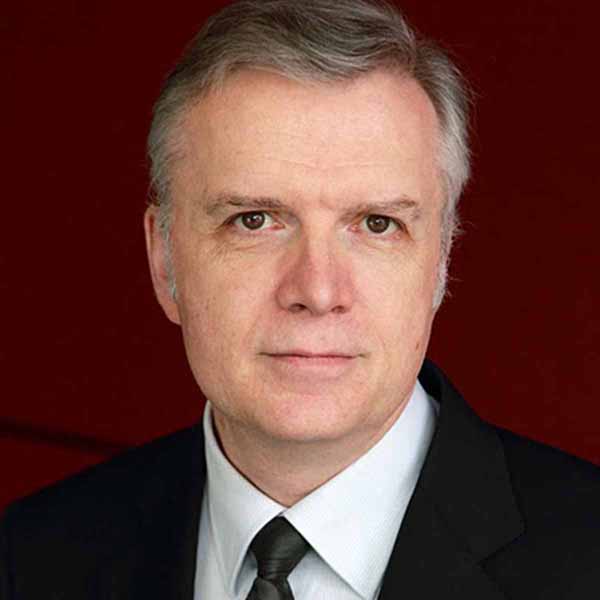 Under the direction of Professor Foote, the UTJO has released two CD’s, one entitled Reflections, featuring U of T faculty member Mike Murley on tenor saxophone. Jack Bowers of All About Jazz, wrote in his review of Reflections: “the UTJO is as good as or better than any ensemble you’ll hear at that level.”

The second CD Sweet Ruby Suite features long-time Wheeler collaborator, vocalist Norma Winstone, along with special guest artist David Liebman on soprano saxophone. Recorded in March 2016, this recording by the University of Toronto Jazz Orchestra pays tribute to Canadian-born Wheeler, one of the greatest composers in contemporary jazz. Sweet Ruby Sweet is a wonderful work that is relatively unknown.

Before moving to Toronto in 2012, Foote spent 26 years as a professor in the Jazz Studies Program at the Schulich School of Music of McGill University, in Montreal, Quebec. He served as dean (interim), associate dean (academic and student affairs), chair of the Department of Performance, director of graduate studies and chair of the Jazz Area. Previous to that he was a professor for six years at St. Francis Xavier University in Nova Scotia.

Foote is one of the pioneers of jazz education in Canada, being instrumental in the development and implementation of the first undergraduate and graduate jazz degree programs in Canada.

Foote was the coordinator of the McGill Jazz Orchestras and directed McGill Jazz Orchestra I. Under his direction, the ensemble performed throughout the United States, Canada, France, Switzerland, England, Ireland, and Mexico. The ensemble released nine compact discs and was recognized internationally as one of the finest university jazz ensembles anywhere.

As a saxophonist and clinician for Conn-Selmer, Gordon has performed in Canada, Mexico, Asia, Europe, and the United States. His studies at the University of Minnesota and the University of North Texas combined with more than four decades performing and teaching experience, leave him as probably the most requested adjudicator, conductor, clinician and jazz educator/performer in Canada.

How to get drummers to understand their role in terms of time and feel. It is especially important to talk about how to set up figures for the horns. I call it the set-plant-punch method.

Can Your Big Band Sound Better?

The use of many rehearsal techniques to get your ensemble to sound better. Time, feel, style, sound, articulations, dynamics, pitch

Connecting the Fingers, Ears and Brain

elements of playing an instrument, where you get ears, fingers and brain communicating and working together (I usually do this with saxophone, but all instruments have the same issues).

What is this Thing Called Swing

How to combine time placement, articulations, ghosts and accents to get lines to swing