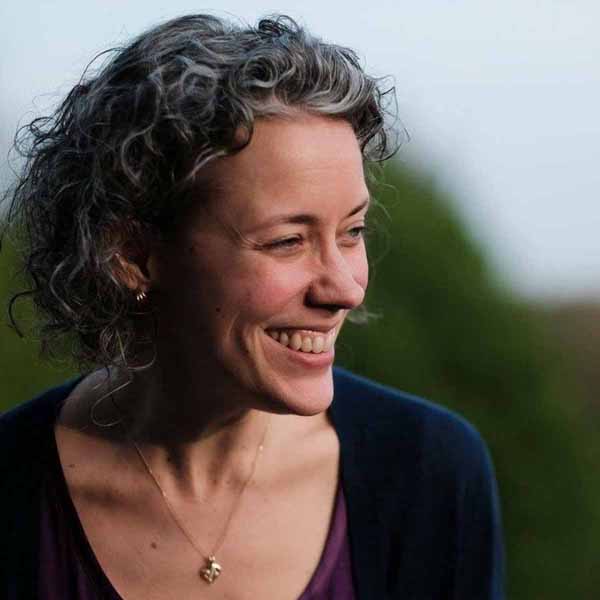 Lynn Tucker is Acting Chair for the Department of Arts, Culture and Media (ACM) and Associate Professor, Teaching Stream in Music and Culture at the University of Toronto Scarborough (UTSC). She has also served in multiple administrative roles that included Associate Chair portfolios on curriculum, communications and recruitment, and experiential learning, and Director of Arts & Events Programming with oversight of artistic, cultural and scholarly co-curricular programming on behalf of ACM.

Professor Tucker’s research interests focus on avocational music-making, music care and social prescription, and leadership and facilitation. Engaging students in lifelong music-making is at the forefront of her work. Her tireless commitment to developing musical opportunities for anyone interested in music engagement, regardless of career path, is apparent across the breadth of her professional activities and in the suite of Community Music courses that she teaches at UTSC.

Lynn is also a dedicated instrumental music educator and currently conducts the UTSC Concert Band and UTSC String Orchestra. Throughout her time at UTSC, she has founded and co-founded multiple ensembles and music initiatives including the UTSC Jazz Band, Flute Choir, Alumni & Community Concert Band, Music Ambassadors Program, and the Music Performance Lecture Series. Her own origins as a flutist – with a Bachelor of Music and Bachelor of Music Education from Memorial University of Newfoundland, and Master of Music Education and Master of Flute Performance degrees from the University of Wisconsin-Madison – initially led to teaching instrumental music in both public and private schools systems to students in grades 5-12. During her time as an elementary and secondary school educator, she served as Music Director at MacGregor Collegiate Institute in Manitoba and Department Head of Music at Lower Canada College in Montreal.

Throughout her career, Lynn’s interest in outreach has led to her undertaking a variety of roles in support of curricular, co-curricular, and community music-making activities. She was the founding Chairperson of the Quebec Band Association and has served as an adjudicator at numerous festivals in Ontario. She currently serves on the Steering Committee for the National Roundtable for Teacher Education in the Arts (NRTEA) and the Ontario Band Association (OBA) Board of Directors as President-Elect and Director of the UTSC/OBA Small Ensemble Festival. As an acknowledgment of her teaching and professional practice, Lynn was awarded the 2015 Canadian Music Educators’ Association Excellence in Leadership Award.

Build a Solid Foundation for your Flute Section

This fun and supportive workshop will provide you with the critical pedagogical tools necessary to help your developing flutists overcome some of the challenges of their instrument. Particular attention is paid to breath control, tone development, and consistent intonation across the range of the flute.

We all hope for our students a life filled with active music making. Current stats, however, suggest that only a small number continue to play their instruments or sing after high school. Through active participation and discussion, this session will explore the journeys of current student music makers and offer tips and suggestions for what we can do in our classrooms, community music organizations, and collectively as a profession, to keep em' playing!

Taking the leap from high school to post-secondary study or early career opportunities can be daunting. Choosing to make music a part of that for many is unimaginable. This workshop, designed for students, music educators, guidance counsellors, school administrators, and parents, breaks through the music career stereotypes and opens up a vibrant discussion of the many exciting, creative, and innovative career paths that are possible using "Music and . . . " as the touchpoint.

Section Spirit: Learn together, grow Together

This facilitated experience is designed for any ensemble section where together, we learn about our strengths and weaknesses, identify challenges and create strategies to solve them, and develop confidence and camaraderie toward an engaged community of learners and active music makers.