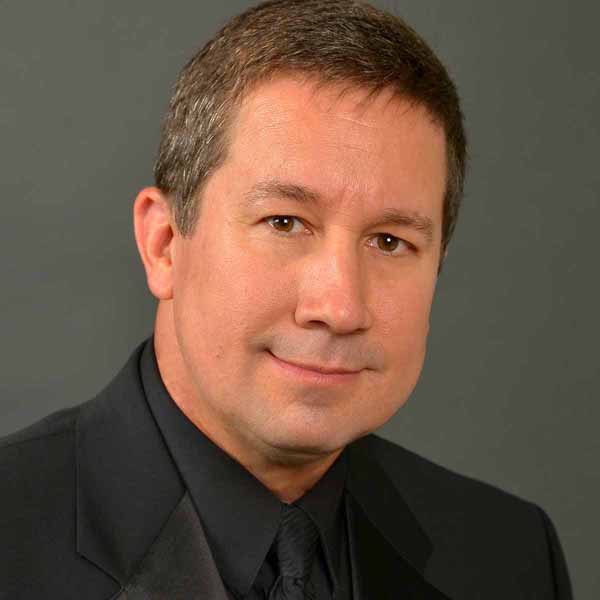 Boerma is active as a band/orchestra conductor, adjudicator, and clinician. He serves as a guest conductor for several honor bands and community bands throughout the nation each year. He also conducts the Detroit Chamber Winds Brass holiday concerts.

An active composer, Boerma’s concert band works have been performed by many outstanding ensembles, including “The President’s Own” Marine Band, the Dallas Wind Symphony, and the Tokyo Kosei Wind Orchestra, to name just a few. His music has been heard in such venues as Carnegie Hall and at the Chicago Midwest International Band and Orchestra Clinic. Boerma’s works have been featured in the popular GIA series, “Teaching Music Through Performance in Band.”

Also a prolific arranger, Boerma receives yearly commissions to write music for many university and high school marching bands and drum and bugle corps. From 1989-2006 and from 2014-present, he has been the music arranger for the top-ranking Madison Scouts Drum & Bugle Corps. In addition to many of the university and high school marching bands across the nation, most of the Big Ten university bands have performed Boerma’s arrangements. Boerma has also written arrangements for the Detroit Chamber Winds Brass.

Often given to university music education students in their methods courses, this clinic walks students through the basic processes of arranging for their school ensembles. Using notation software with a laptop and projection, I write an arrangement, discussing each step along the way. I close with Q/A and a discussion of copyright permission practices and issues.

With the belief that effective conductors Imitate natural motion we see in our everyday lives to create Illusions that will compel musicians to create the sounds we Imagine, this clinic combines both lecture and participation regarding building these skills. Practical information provided about a conductor's need to effectively manipulate the expressive variables of time (speed), space, and weight.