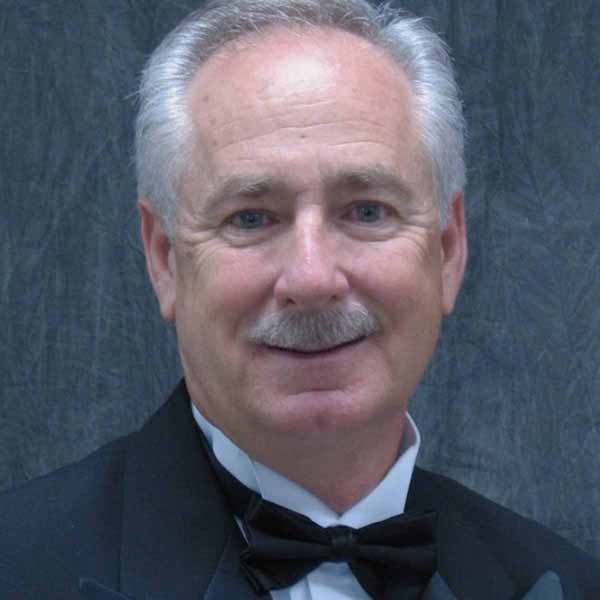 W L Whaley is currently the Executive Director of AdvantEdge Tours and Chief Judge for the Colorado Bandmasters Association and Educational Clinician for Conn-Selmer, Inc. He is Past-Chairman of the Instrumental Council for the Colorado Music Educators Association and Senior Consultant Representative for Youth Music of the World. He serves as a clinician, consultant, designer and adjudicator throughout the United States including Drum Corps International, Music For All, CBA, SCSBOA, MBOS, ISSMA, NWPA, FMBC, WBA and others.

Mr. Whaley was inducted into the Colorado Music Educators Association Hall of Fame, January 2016. Mr. Whaley was selected into the Colorado Bandmasters Association “Hall of Fame” in 2004. He was selected by Phi Beta Mu, International School Bandmaster’s Fraternity Kappa Chapter as “Most Outstanding Bandmaster” and also honored by the city of Arvada as one of the “100 Most Influential People in the History of Arvada” in 2004. In 1999 the Northwest Denver Metro Area Chamber of Commerce honored Mr. Whaley as “Arvada Man on the Year”.

Mr. Whaley is the former Director of Bands at Pomona High School, 1987-2007, Arvada, Colorado. The Pomona High School Instrumental Music program has become recognized as one of the superior programs in Colorado and the country. The Pomona Marching Band is a past 11 time Colorado Bandmasters Association Class 5A State Champion. They won 8 consecutive State Championships and 11 in the last 12 years from 1994 -2005. The Pomona Band is a past Bands of America Grand National Finalist and semi-finalist. The Band has performed twice in the prestigious Tournament of Roses Parade in Pasadena, California in 1996 and 2005 and the London New Years Day Parade in 2001 and 2006. In addition, Mr. Whaley was Director of Bands and Supervisor of Music at Broken Arrow High School, Broken Arrow, Oklahoma, 1975-79.

The Pomona Symphonic and Concert bands have been the cornerstone of the success of the Pomona instrumental music program. They have been consistent recipients of superior ratings for the past 20 years. The Pomona Symphonic Band has been selected to perform at the Colorado Music Educators Association Clinic/Conference in 2000, 2003 and 2006.

Mr. Whaley and the Pomona Music program were featured in the August 2005 publication of 5280 Magazine. Mr. Whaley is widely sought as a clinician and adjudicator throughout the United States. He was recognized in the School Band and Orchestra magazine article, “50 Directors Who Make a Difference,” December 1999. Mr. Whaley is a member of NEA, CMEA Board member, JCEA, CBA, and past-President of the Colorado Chapter of Phi Beta Mu National Music Fraternity.